Hello and welcome to Ability Events Limited. Our

organisation was set up in 2018 to serve third sector charitable, not for profit and Community Interest Companies (CIC’s) aswell as public sector organisations such as councils, schools, colleges and universities.

So what makes us different?

Ability Events Limited was set up to specialise in third sector events who often don’t have the expertise or resources to deliver an event.

We aim to become the first choice in event management for third  sector organisations aswell as host a number of our own events around the UK.

How it all started?

Our Managing Director, Steven began his journey in 2006, aged 19, where he was appointed a committee member of Sunderland Harriers Athletic Club (SHAC) during which time was heavily involved in the delivery of two of the club’s annual events – The Penshaw Hill Race & Sunderland 5K Road Race. In 2016 he was involved in the clubs hosting of the Northern Athletic Association (NAA) 6 & 12 stage relay races held in Sunderland.

In 2010 Steven identified a gap in the North East of Lesbian, Gay, Bi-Sexual and Transgender (LGBT) specific sports groups and events. One year on he received a National Lottery grant to launch the regions first LGBT running club Newcastle Frontrunners (Formally Northern Frontrunners) where he remained Chairman until 2016. Part of this grant was to also launch Newcastle’s first LGBT 5K Race which today boasts over 1,000 participants and is an annual sell out event. Today the club continues to host three weekly training events and has over 250 active members.

A major highlight of his career has been his work with Northern Pride Events Limited (NEPL) from 2011-2017 where he was Director growing the annual ‘Newcastle Pride Festival’ into an event which in 2017 had an economic impact to the city of over 10.4 million pounds with an attendance of 73,000 people over the three day event. Working in a small team gave him an opportunity to fulfill many roles in the planning and delivery of the main event as well as a number of satellite events throughout the year.

So why third sector?

We serve the third sector as we have a wealth of knowledge about the challenges that are faced by this industry not only financially but in terms of the time, knowledge and expertise required to host an event.

We work very closely with all of our customers to deliver an event that is achievable and they are proud of. We have built our reputation through word of mouth and recommendations through our partners.

What events have we delivered?

We would love to list the all but to give you some idea –   Gay Take Me Oot, Pride Angels, Rainbowline, Spectrumline, Pride Health Games, Northumberland Pride Festival, Great North Run Workshops, LGBT 5K’s. Here’s some more of our partners….. 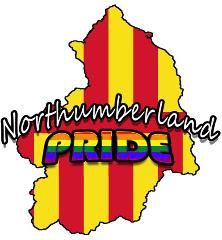 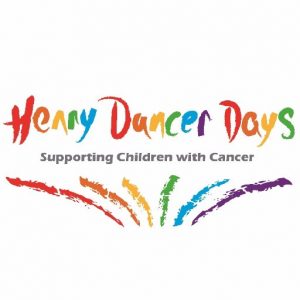 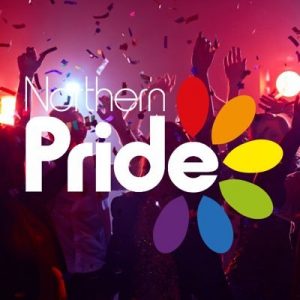 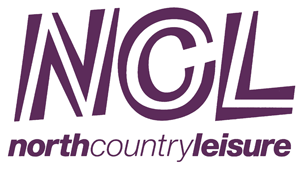 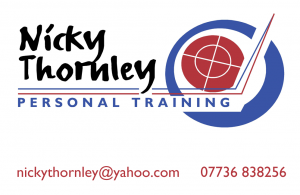 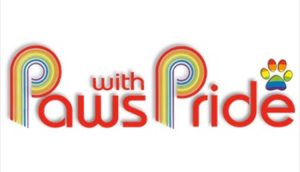 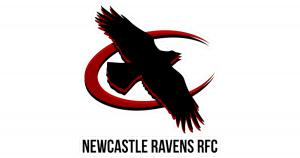 We recognise the importance here at Ability Events of helping each other and that’s why our nominated charity is Henry Dancer Days.

They provide grants to the families of children undergoing treatment for primary bone cancer, a rare type of cancer which can lead to unimaginable difficulties. The grants provide practical support when it is most needed, with additional support given to those in palliative care.

They also run the hugely successful Storytelling Project at Newcastle Royal Victoria Infirmary. Their magical Storyteller helps children with cancer escape their troubles and enter a world of pure imagination! This project is extending to hospitals nationally in 2018 thanks to BBC Children in Need funding.

We are delighted to help this charity throughout 2018/19 with ongoing support, to find out more visit www.henrydancerdays.co.uk

This website uses cookies to improve your experience while you navigate through the website. Out of these, the cookies that are categorized as necessary are stored on your browser as they are essential for the working of basic functionalities of the website. We also use third-party cookies that help us analyze and understand how you use this website. These cookies will be stored in your browser only with your consent. You also have the option to opt-out of these cookies. But opting out of some of these cookies may affect your browsing experience.
Necessary Always Enabled
Necessary cookies are absolutely essential for the website to function properly. This category only includes cookies that ensures basic functionalities and security features of the website. These cookies do not store any personal information.
Non-necessary
Any cookies that may not be particularly necessary for the website to function and is used specifically to collect user personal data via analytics, ads, other embedded contents are termed as non-necessary cookies. It is mandatory to procure user consent prior to running these cookies on your website.
SAVE & ACCEPT